ÉMILIE is a modern one-singer opera about French Enlightenment thinker Émilie du Châtelet. Émilie was many things: the brilliant physicist who first defined kinetic energy; mistress to Voltaire, among other luminaries; a prodigious mathematician and the translator of Newton’s Principia Mathematica; the author of a treatise on the happiness of women; a pioneer of what are now called financial derivatives, which she invented in part to pay off a $1 million debt to card sharks accrued in an unlucky night gambling – all achieved before she died in childbirth in 1749, when she was 42.

Finnish composer Kaija Saariaho is one of the most influential composers of the late 20th and early 21st centuries. Her signature style was largely influenced by her years studying in Paris at IRCAM, where she learned unique techniques to blend live music with electronic effects. Here, she uses elevated speech and soaring melodic arcs to convey her heroine’s rumination on life and the universe, from the tiny new life inside her womb to the vastness of interstellar space, as Émilie struggles with her place in a universe larger than most of us ever contemplate. 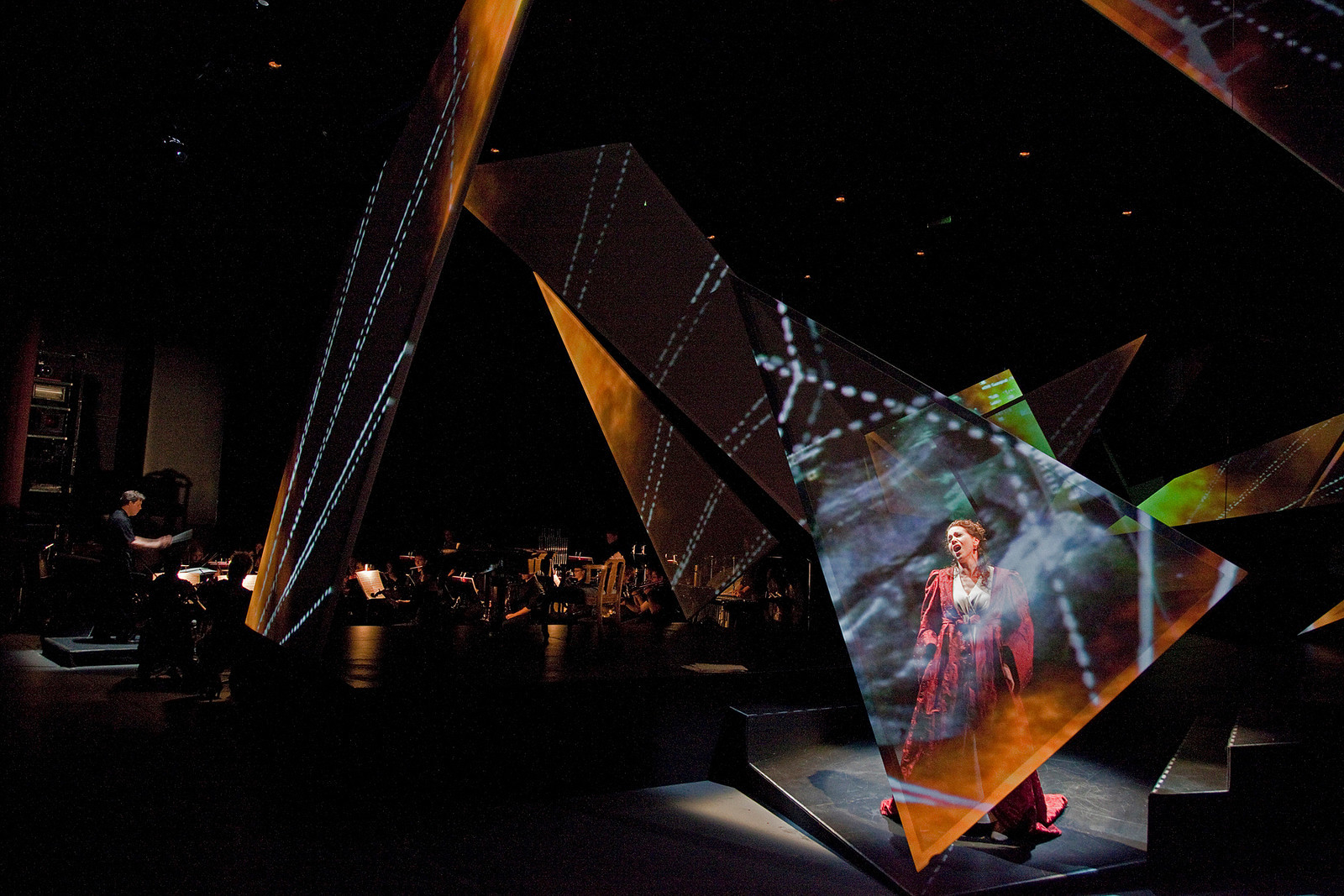